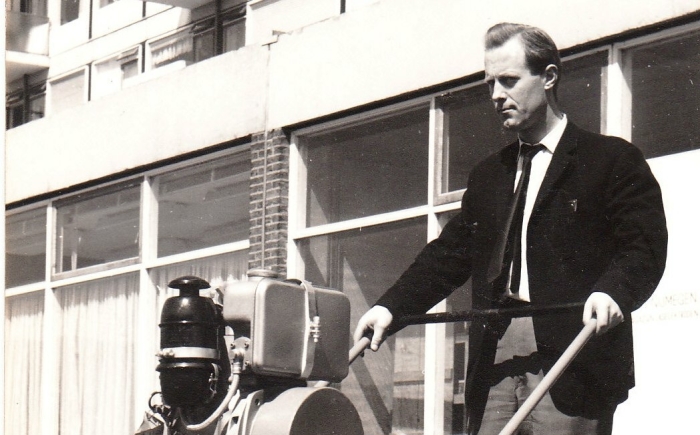 Many of the products carried our own-brand name, VANO. The production of our equipment was outsourced, mainly to Dutch construction companies. Arjan van Oirschot (1966) takes over the company in 1996. Since then, van Oirschot shifted its focus completely to machinery, and divested the handtools, traffic signs and traffic barriers.

The chosen path, with external capital, does not work well. In 2008 VANO in it's previous form ceases to exist.

From 2008 onwards Arjan van Oirschot focusses completely on supporting companies with outsourcing their production via van Oirschot Product support. In 2022, the third generation joins the company with the arrival of Job van Oirschot (1998).

To create a situation where Original Equipment Manufacturers and construction companies help each other to realize their true potential.

We support the OEM’er by connecting them with a construction company abroad. This either to outsource their metal production and/or to find new, cheaper hydraulic solutions.

In both cases this creates margin for the OEM’er. Lower production costs through outsourcing and/or lower purchase price through cheaper hydraulic solutions.

The OEM’er can use this newfound margin on all facets of their business. In addition, the opportunity presents itself to increase their market potential. Through the newfound margin the OEM’er is not just interesting for end-users, but for dealers and importers as well.

We support the construction companies with providing production work and/or providing customers for hydraulic solutions.

As we are a Dutch company, a lot of the videos will be in the Dutch language. Luckily YouTube grants the possibility to use translated subtitles (click the settings icon and choose the language of your choice) 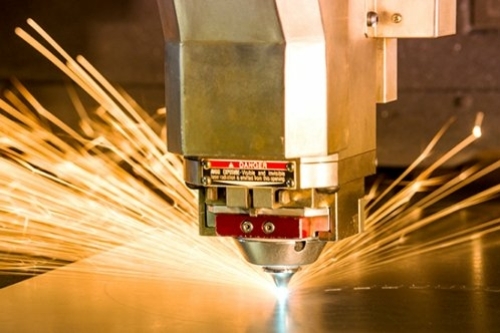 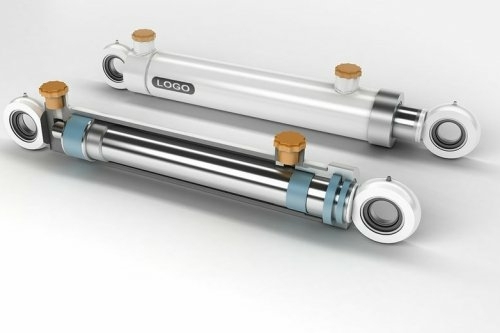 Every member of the van Oirschot family aspires to be a successful entrepreneur. Therefore, VOP support is not all we do.

What more do we do?

Floor & Arjan make your professional video animations and -funnels.
Check it out

Discover how you can adapt your lifestyle with a personalized diet from Anita!
Loading

In the comfort of your own home, topfit in 15 minutes a day. Job is your coach.
Loading
Edit page Dashboard Settings Website Design Page cached on Wed. 30 Nov 04:03
Renew cache